What Game of Thrones Can Teach the Recruitment Industry 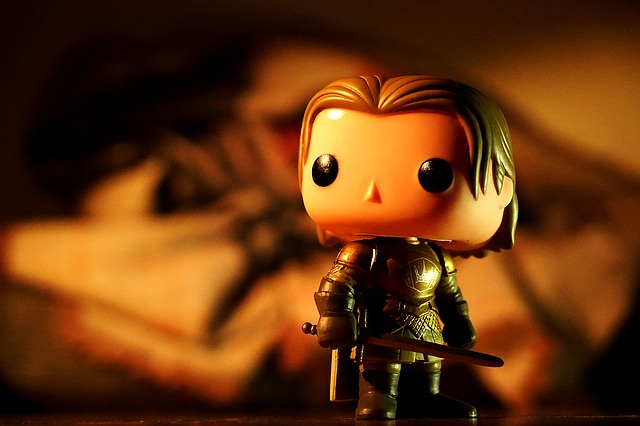 Game of Thrones is arguably one of the most exciting shows to be aired- one where people take holidays to watch a season premiere. But besides all the drama, battles, and intimate scenes, there’s a lot that people in the staffing business can learn from it. We’ve taken the liberty of jotting down what we’re talking about:

1)   Great referral programs really work: In the show, Jaqen invites the young Arya Stark to join his group of legendary assassins, The Faceless Men, where she excels. This shows the power of a good referral. Similarly, in the real world, referrals work wonders!

2)   Offer great opportunities in order to get a successful recruit: Daenerys brought together an entire army of freed slaves. What’s better is that she didn’t do so by promising good sums of money; she sold them career opportunities. She assures them that they will get complete job satisfaction and the freedom they want.

3)   Retention: Kings in this show had a serious issue with retention. For instance, King Robert got on board his old friend Ned Stark without telling him about the morale issue at the palace; this resulted in Ned being swallowed by the toxic environment. Similarly, Ned’s predecessor had been poisoned. Before floating a job opportunity, see if any current employee fits the role. Give them perks and make them stay! They’ve worked with you and know your business better than someone just starting their career.

This article will probably give you a completely different perspective of watching TV shows henceforth! Also, give us a shout for more details on the above pointers.